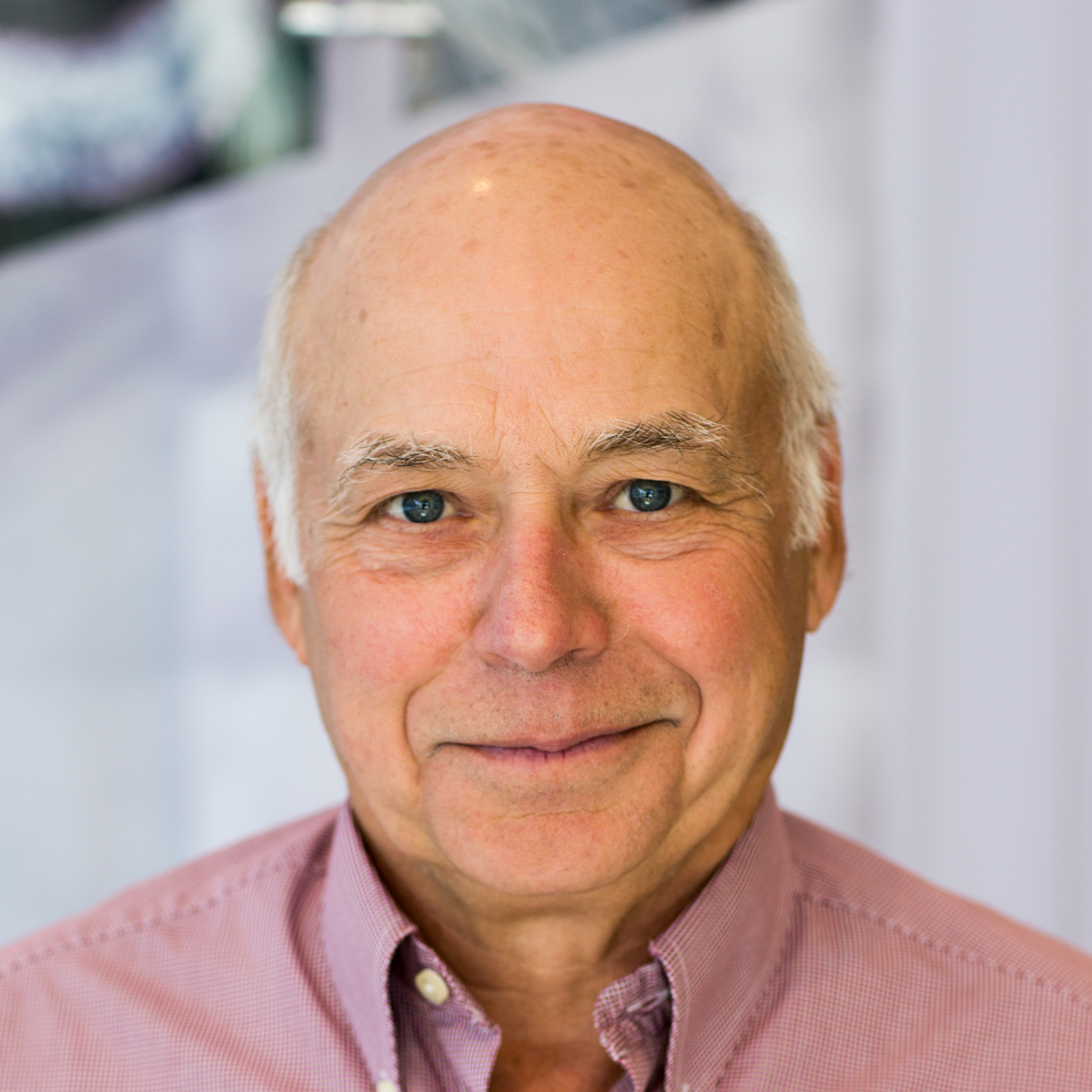 Don Ort is the Robert Emerson Professor of Plant Biology and Crop Sciences at the University of Illinois. His research seeks to understand and improve plant growth and photosynthetic performance in changing environmental conditions such as rising carbon dioxide levels, temperature stress, and drought. He earned his bachelor’s degree in biology and chemistry from Wake Forest University and went on to earn his doctorate in plant biochemistry from Michigan State University.

As the former director of SoyFACE, Don oversaw research in a unique open-air laboratory that investigates how increasing carbon dioxide and tropospheric ozone—and their interactions with temperature and precipitation—could influence crop systems in the Midwest. Today, he leads the Genomic Ecology of Global Change research theme at the Carl R. Woese Institute for Genomic Biology(IGB) that aims to create more robust agricultural system despite climatic changes. He also serves as the director of research and development for the Center for Advanced Bioenergy & Bioproducts Innovation (CABBI), a multi-million-dollar research center that stimulates scientific breakthroughs for a new generation of sustainable, cost-effective biofuels and bioproducts. As the deputy director of Realizing Increased Photosynthetic Efficiency (RIPE), Don collaborates with researchers across the world to develop staple food crops that turn the sun’s energy into food more efficiently.

In his spare time, Don hangs out with Tom and grows way too many apple varieties—his favorites include the Hawkeye and Gold Rush.