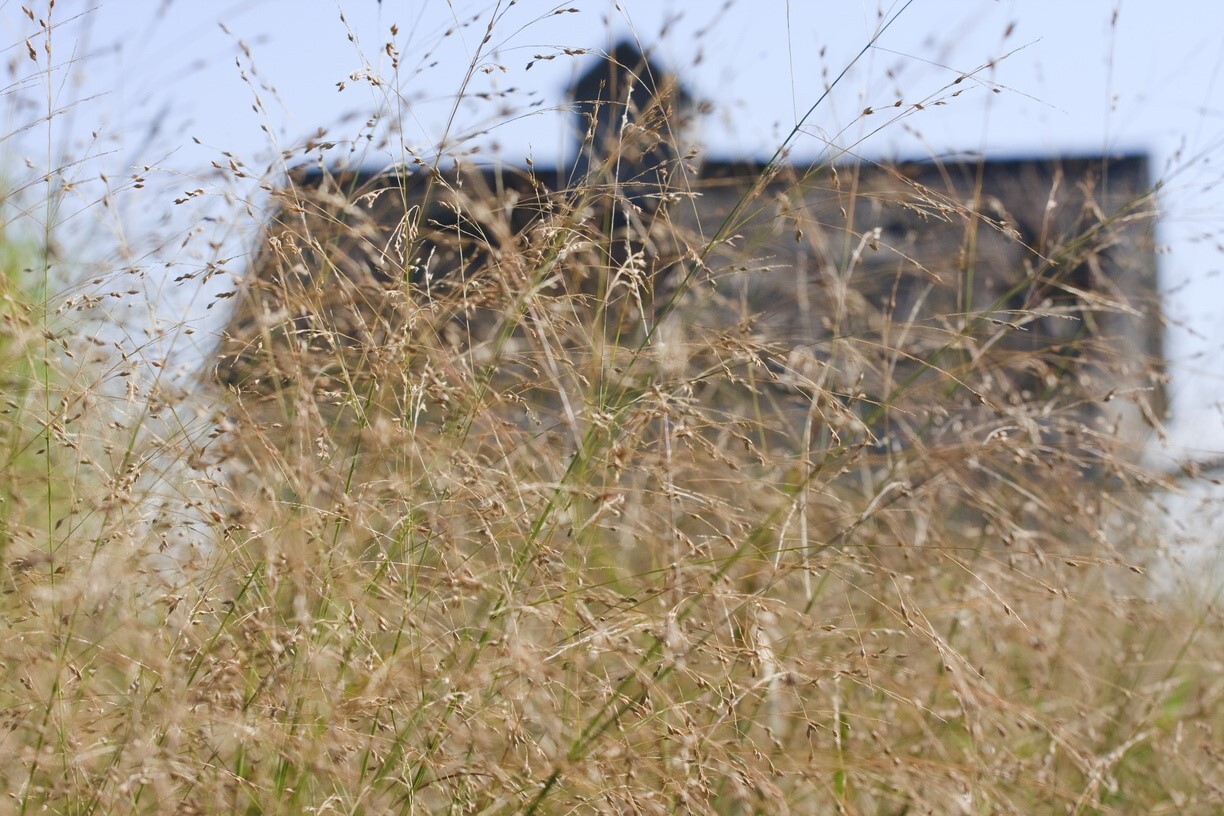 Biofuel and bioenergy systems are integral to scenarios for displacing fossil fuel use and producing negative emissions through carbon capture and storage. But the net greenhouse gas mitigation benefit of these systems has been controversial, due to concerns around carbon losses from changes in land use and foregone sequestration benefits from alternative land uses.

A new study led by Colorado State University – including an interdisciplinary team of plant scientists, ecologists and engineers – predicted significant climate benefits stemming from the use of advanced biofuel technologies. Accounting for all of the carbon flows in biofuel systems and comparing them to those in grasslands and forests, the team found that there are clear strategies for biofuels to have a net carbon benefit.

This is one of the first studies to look at both current and future carbon-negative biofuels.

“Robust paths to net greenhouse gas mitigation and negative emissions via advanced biofuels,” was published August 24 in Proceedings of the National Academy of Sciences.

John Field, research scientist at the Natural Resource Ecology Lab at CSU, said that it has been a challenge for the biofuel industry to demonstrate commercial viability for cellulosic biofuels, created using nonedible parts of plants. Switchgrass, a native grass that grows in many parts of North America, is a leading candidate for the sustainable production of plant material.

The research team used modeling to simulate switchgrass cultivation, cellulosic biofuel production and carbon capture and storage, tracking ecosystem and carbon flows. Scientists then compared this modeling to alternative ways to store carbon on the land, including growing forest or grassland.

Carbon capture and storage technology is being used by at least one facility in Illinois that is processing corn as a conventional biofuel to create ethanol, but these systems are not yet widespread. As part of the study, researchers created models to simulate what this would look like at a cellulosic biofuel refinery.

“What we found is that around half of the carbon in the switchgrass that comes into the refinery becomes a byproduct that would be available for carbon capture and storage,” said Field. The resulting byproduct streams of high-purity carbon dioxide would not require much separation or clean-up before being stored underground.

The research team analyzed three contrasting U.S. case studies and found that on land where farmers or land managers were transitioning out of growing crops or maintaining pastures for grazing, cultivating switchgrass for cellulosic ethanol production had a per-hectare mitigation potential comparable to reforestation and several-fold greater than grassland restoration. (A hectare is about two-and-a-half times the size of an average football field.)

Using switchgrass can be particularly helpful in parts of the country where planting more trees is not an option.

“In the Great Plains, prairie is the more natural cover,” said Field. “Those systems don’t suck up as much carbon as a forest system does. If you start putting biofuels in the mix, they have two-and-a-half times the carbon benefits over grasslands. If you’re in an area where grassland would be the native cover, there’s a clear advantage to using biofuels.”

Field said that the team’s motivation for the study comes on the heels of several prominent critiques of biofuels. “We wanted to see if we came to the same conclusion or not as the researchers who have been critical of biofuels,” he said.

“This analysis shows a quantitatively reasoned case as to why the biofuel industry should advance, not simply as a means to provide a truly renewable source of biofuel but—when combined with carbon capture and storage—a means to actually remove carbon dioxide from the atmosphere at scale and in a viable manner,” said Stephen Long, a co-author and the Stanley O. Ikenberry Chair Professor of Plant Biology and Crop Sciences at the University of Illinois.

Use of biofuels imperative to meeting climate goals

Scientists said because of the current delays in tackling climate change, it’s imperative to take a more proactive stance on biofuels and other negative emissions technologies if countries like the U.S. want to limit the impacts of global warming to 1.5 degrees Celsius above pre-industrial levels.

“If we want to hit that goal, we really have to deploy alternatives to fossil fuel use as quickly as we can,” said Field. There is also a need to clean up carbon pollution from the atmosphere and walk back historic emissions, he added.

Cleaning up carbon pollution is an idea that has been widely discussed since the Paris Agreement was established within the United Nations Framework Convention on Climate Change in 2016.

“We’re going to have to start cleaning up some of the carbon pollution that has been emitted in the past, because we are too slow at reducing our emissions,” said Field.

There are different ways to accomplish this clean-up, with the simplest idea to grow trees to store more carbon on the land.

Other alternatives are outlined and analyzed in the study, including the use of carbon-negative biofuels. Plants pull carbon out of the atmosphere to grow and the carbon is used to build plant tissues.

About 70 percent of plant biomass is made of celluloses, polymers of sugars that can be fermented and processed to advanced biofuels and degradable bioproducts. “Nature has found a multitude of ways to release these sugars from celluloses, and it is only a matter of time and investment, before these can be harnessed in a viable way,” Long said.

If that plant material is harvested and converted to energy, some of the resulting carbon dioxide byproduct can be captured and pumped underground into storage in depleted oil wells or other geological formations, instead of sending it back into the atmosphere.

Likewise, cellulosic biofuels are attractive because they could help reduce fossil fuel use in aviation, shipping and trucking, all fields that are challenging to move to electricity.

Moving forward, the research team hopes to expand on its modeling, scaling it up nationally rather than looking at a few specific sites across the country.

“The U.S. is the second largest producer of greenhouse gases in the world due to the consumption of fossil fuels in industry, transportation, and electricity generation,” Long said. “We can replace much of our current use of liquid fuels by allocating extensive marginal and residual lands to produce of biomass through sustainable perennial systems, such as switchgrass and Miscanthus.”

“A lot of the pieces for future use of advanced biofuels exists at some small scale,” said Field. “The trick is putting all of these pieces together and making sure we continue to have support so it can thrive and take off, even when gas prices are relatively low, like now.”